The company’s CEO briefed HH Sheikh Hamdan bin Mohammed bin Rashid Al Maktoum, Crown Prince of Dubai and Chairman of the Board of Trustees of Dubai Future Foundation, on the sector

Dubai, UAE, 16 July 2020: Immensa Technology Labs, the UAE’s leading additive manufacturing company, expects the Additive Manufacturing and 3D printing sector in the UAE to triple every year to reach AED 2.2 billion by 2025. It also anticipates that the sector will add AED 11 billion to the UAE’s GDP in 2028, contributing to over 1.0% of the GDP and inducing it with around 3% of the 3D-printing global market share. This is due to the more advanced applications being developed and the growing number of organisations adopting the technology as well as the rapidly increasing demand from local and regional companies for 3D printing solutions.

The forecast for the industry was recently established after the company, represented by its CEO and Founder Fahmi Al Shawwa, met with HH Sheikh Hamdan bin Mohammed bin Rashid Al Maktoum, Crown Prince of Dubai, and Chairman of the Board of Trustees of Dubai Future Foundation, DFF, as part of a meeting that was organised by the Dubai Future Foundation. Led by DFF, His Highness launched the 3D Printing Strategic Alliance, the first initiative of its kind to create a comprehensive network of government entities, academia, and international and local 3D-printing companies. 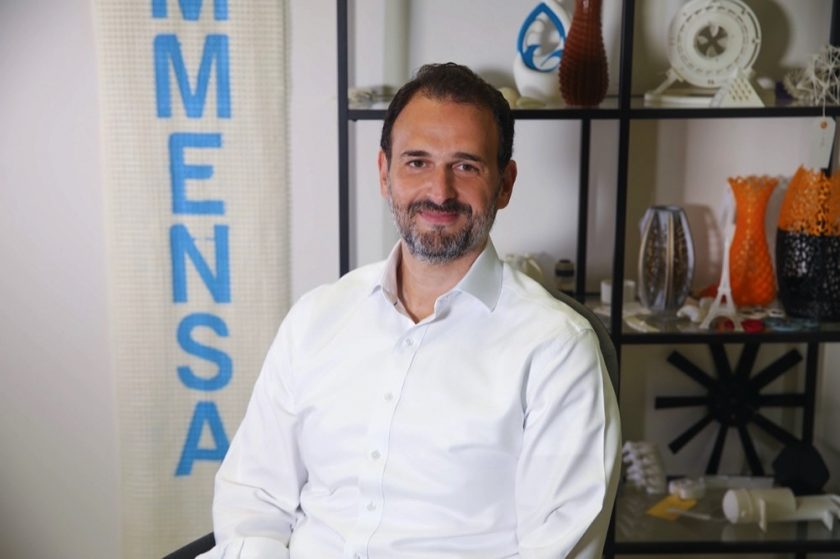 During the meeting, His Highness expressed personal interest and involvement in establishing the UAE’s 3D-printing capabilities and reiterated the government’s support of the companies working in the field. He was also briefed on the challenges being faced in the sector and the developments done over the past few years.

In his comments, Fahmi Al Shawwa said: “The meeting and the level of dialogue with His Highness were priceless. This is what differentiates Dubai from other places: its leadership continuously meets with business leaders and companies from different industries to discuss details of what is needed to boost economic activity and UAE’s position on the global map across several fronts.” 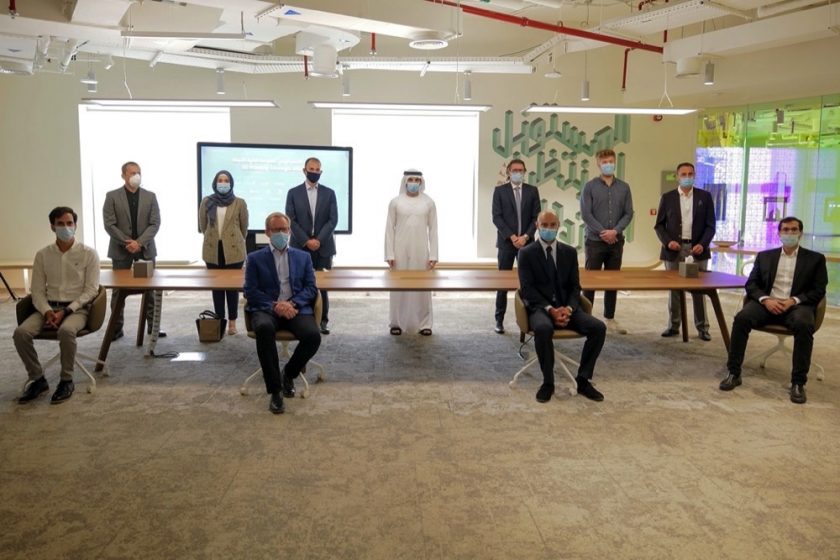 Al Shawwa continued: “Since its inception in 2016, Immensa has played a vital role in a number of milestone additive manufacturing projects across the region. The company worked closely with the DFF team and witnessed first-hand how the government has been proactive by consistently evaluating how they can support the creation of a dynamic and internationally competitive 3D-printing sector. Today, the UAE boasts the widest range of concrete 3D printers in the world and is the only country in the GCC with a private sector that owns and operates metal 3D printing systems. Moreover, the country has the largest number of industrial 3D printers in the entire Middle East that produce mechanical and industrial parts. Immensa’s Digital Warehouse Solution is the only regionally developed inventory digitisation service and is currently adopted by both private and public sector organisations in the UAE.” 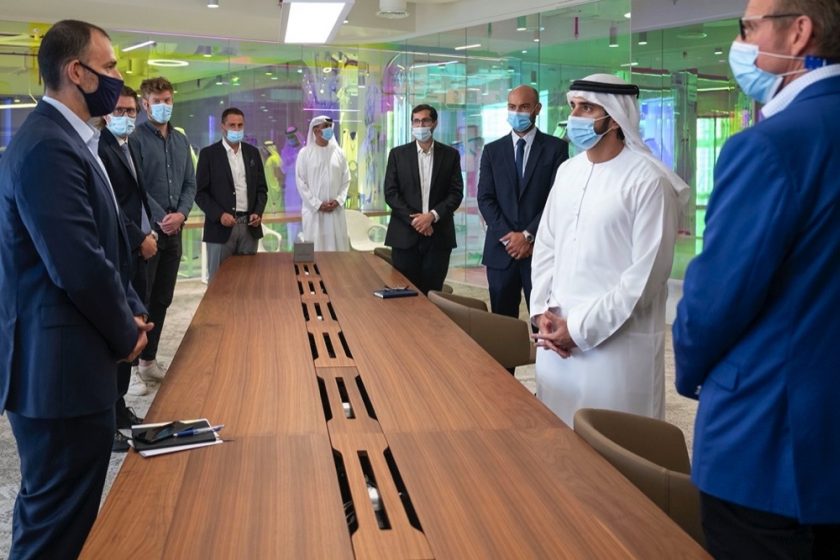 The Dubai Future Foundation has always stood alongside the government in supporting, assisting, and promoting companies working in the private sector. They hosted 3D-printing industry roundtables that featured dozens of different companies, which facilitated and enabled direct interaction between various government entities and the private sector.

Immensa has developed industrial and mechanical applications for customers across various sectors, including defence, Oil &Gas, aviation, medical, and transportation, with the company being a member of the global consortium that developed the guidelines for printing 3D metal parts for the oil & gas and maritime industries. This was a milestone not just for Immensa, but for the UAE and the region as it is the first time that a regionally based company is invited to develop guidelines that were then converted by DNV GL as standards.

Immensa Technology Labs has grown over the past three years at an annual 100% rate and is on track to grow by more than 300% in 2020 despite all the global challenges faced to date.