Azizi Developments, a leading private developer in the UAE, has conducted a customer survey through VCM, its dedicated community management provider, to gauge customer satisfaction and learn more about its residents’ wants and needs. Through the survey, Azizi and VCM aim to overhaul their services, propelling the developer further on its pursuit of customer centricity and operational excellence.

The survey touched on important topics such as promptness and thoroughness of care and assistance, community comfort and cleanliness, web portal and app convenience, clarity of communications, as well as staff friendliness, courtesy and knowledge. The study revealed a high level of customer happiness, with 88% of the 1,052 respondents having expressed their overall satisfaction. When asked what contributed most to their contentment, factors that Azizi community residents mentioned included “quick turnaround time”, “friendly staff” and “knowledgeable service providers”. Many also thanked VCM for going above and beyond in lowering service charges and presenting residents with various opportunities and offerings that were secured as part of VCM’s corporate partnerships.

The category in which Azizi and VCM received the highest satisfaction rate of 90% was that of promptness and thoroughness of care and assistance. The community management provider has recently expanded its team and has launched its own app, effectively increasing capacity, simplifying communications, and speeding up response times. 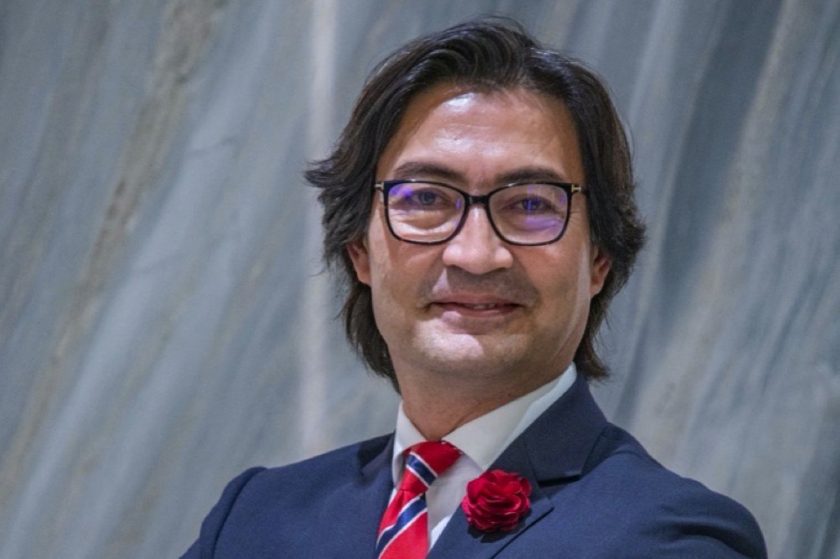 The 12% who conveyed their overall dissatisfaction cited “too many emails” and the temporary closing of community facilities due to the pandemic as reasons.

Mr Jawad Hussain, General Manager of VCM, commented: “While we are in constant communication with our valued residents, conducting formal studies such as this one is key in making sure that each and every single voice in our community is heard, and that feedback is used for the betterment of our services and ultimately their happiness. Community management is an unremitting pursuit of excellence – ensuring the health, safety, well-being and comfort of those residing in our properties, and enriching their lives any way possible, is what we will continue to strive for.”

“This survey has shown us what works and what doesn’t – what we have done well and should proceed with, and what some may consider a shortfall or a nuisance. We are now adapting our services accordingly and look forward putting more smiles on the faces of those who are the reason that both Azizi Developments and VCM are the leading organisations that we have grown to become”, he added.

Following its recent app launch, VCM is now exploring further ways in which it can simplify the lives of its residents. The provider is looking at automating processes, leveraging the latest in technology to streamline processes within its communities, as well as within its own team to further speed up response times. It is also looking into plans that will further decrease service charges, as well as initiatives in the realm of leisure to entertain those residing in its properties and foster a stronger sense of belonging.

Moreover, VCM has recently installed recycling bins across its communities and is planning to integrate electric vehicle charging stations as part of its sustainability efforts.

Azizi Developments is a leading developer based in Dubai, UAE. With thousands of homes successfully delivered to local and international investors and end users of over 100 nationalities, the developer prides itself on its extensive portfolio of modern luxury developments across Dubai’s most sought-after residential destinations, its construction-driven approach, and its commitment to transparency and customer centricity. Azizi’s residential and commercial properties are investor friendly, catering to all lifestyles. The developer makes it its international mission to develop lifestyles and enrich the lives of its residents with a focus on catalysing the vision and development of the markets that it operates in.

Azizi currently has approximately 100 ongoing projects that are to be delivered between 2020 and 2023, and an additional 100+ projects in planning, worth several billion US dollars, that are projected to be delivered between 2023 and 2025. The company has a strong track record and sizeable project pipeline through its extensive land bank and strategic partnerships with Dubai’s key master developers and is instrumental in developing world-class properties in MBR City, Palm Jumeirah, Dubai Healthcare City, Al Furjan, Studio City, Sports City and Downtown Jebel Ali.