Sheikh Fahim Al Qasimi, Chairman of the Department of Government Relations (DGR) in Sharjah, recently received H.E. Stanimir Vukićević, Ambassador of the Republic of Serbia to the UAE, to discuss the strengthening of future cooperation and bilateral efforts in vital sectors, including culture and higher education.

During the meeting held in the DGR headquarters, also attended by the DGR Sharjah Director, Sheikh Majid Al Qasimi, the two parties explored the possibility of promoting Emirati – Serbian dialogue by organising joint cultural events. Additionally, a proposal for an official delegation visit by Sharjah’s entities and businesspersons to the Republic of Serbia to look into partnerships in vital sectors, was discussed.

Sheikh Fahim stressed on the historical ties between UAE and Serbia, which was marked most recently with the signing of several memorandums of understanding (MoUs) last year to establish bilateral cooperation in the sectors of food and agriculture, renewable energy and real estate, among others. 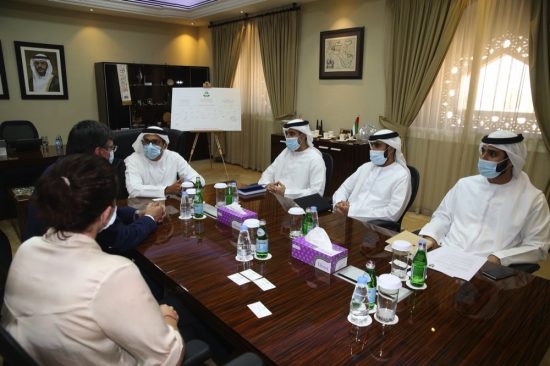 Sheikh Fahim noted that the meeting with the Serbian ambassador was aimed at facilitating the implementation of the agreements to guide Serbian investors in leveraging the emirate’s strategic location and position as a lucrative business destination.

“We have discussed the possibility of organising cultural events to highlight the heritage and cultural values of both Emirati and Serbian peoples to each other. The feasibility of implementing educational and academic programmes and scholarships to promote cross-cultural communication and share expertise were also examined,” Sheikh Fahim added. 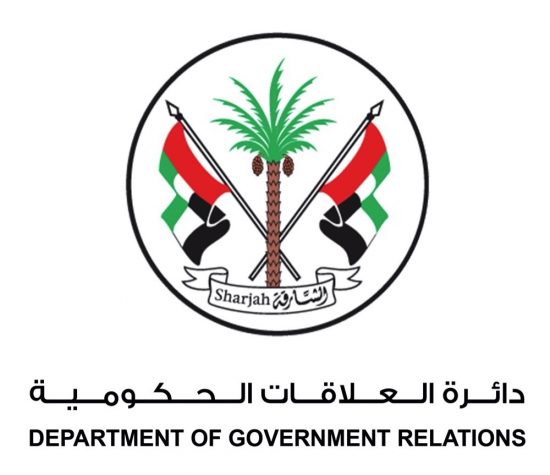 He further noted that the emirate was a role model for cities promoting knowledge and culture, adding that the mutual respect and shared cultural vision of the people of Sharjah and Serbian communities will serve as a solid foundation for future cooperation across social and economic fields. 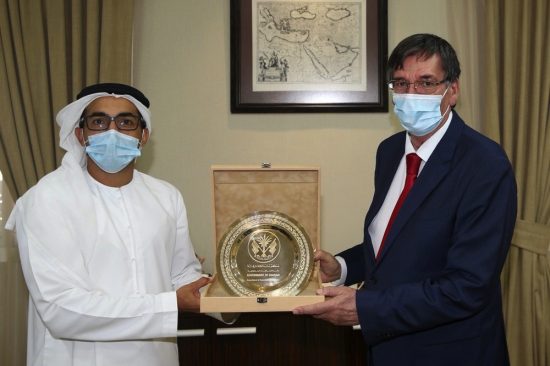 The Department of Government Relations in Sharjah was established in 2014, following the vision and directives of His Highness Sheikh Dr Sultan bin Muhammad Al Qasimi, Supreme Council Member and the Ruler of Sharjah, to provide the emirate and its international partners a platform for cooperation and diplomacy. As the centre of culture, education, and innovation in the UAE, the emirate’s international reach spans the globe. The department supports this outreach through representing Sharjah abroad, welcoming international delegations, and partnering with strategic cities that share the emirate’s core values.