Inspired by seven Emirates-wide travels of Sisters Grimm Founders Royal Ballet Ballerina Pietra Mello-Pittman and Grammy-nominated Composer Ella Spira, the song and music video showcases and embraces their artistic narrative on all that the UAE has to offer. 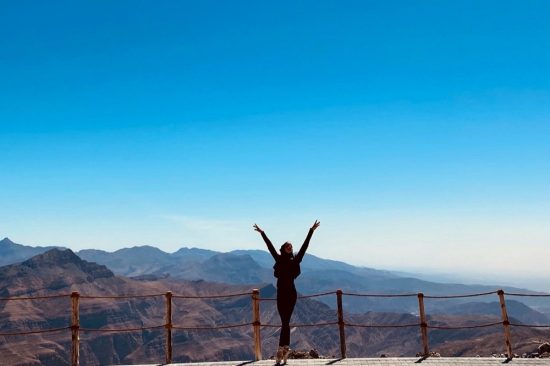 Through their cultural exploration, unique understanding and creative eyes, Ella and Pietra share their personal discoveries, unearthing places which they feel truly represent the region and show people the rich, captivating and nuanced history of the UAE through a celebratory video to mark the 49th National Day celebrations.

“The idea behind the song United was us wanting to share these wonders of the UAE that we’ve been lucky enough to experience and believe it gives a different level of understanding of where this region has come from.

It has been special and unexpected to discover the history, culture and natural beauty of the region which is perhaps less known but in our opinion is what adds the magic and really is the backbone here, which beautifully juxtaposes the modernity achieved for the region. It’s what has informed the past and present and will continue to inform the future. 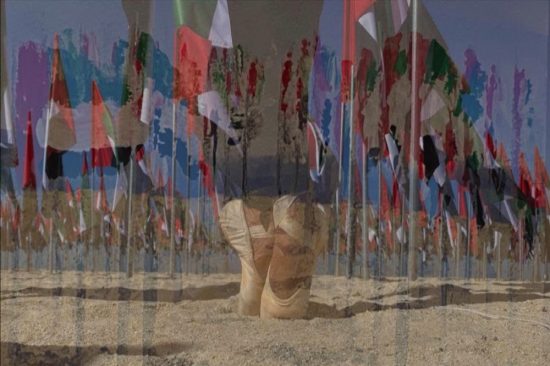 It has been a real honour and another discovery to work with Shamma Hamdan. We believe Shamma captures a modern-day artist and we are fully committed to helping introduce her silky, velvety voice to the UK and global music scene.  It’s been exciting to work with rapper Don Abdullah another great Emirati artist.

And of course it’s always special to work with DB Gad and Madyan Hamsa two of the most talent artists living in the UAE,” comments Ella Spira.

“We’ve had very special experiences and travels in all seven Emirates and the music video is an intimate sharing of these experiences captured on our phones featuring Ella’s paintings and my ballet dancing and we hope the sharing of our artistic responses in a sort of ‘journal of the UAE’ inspires and encourages people who see it to explore more and connect with their creativity and share activities together. As the lyrics say – nothing is impossible!” comments Pietra Mello-Pittman. 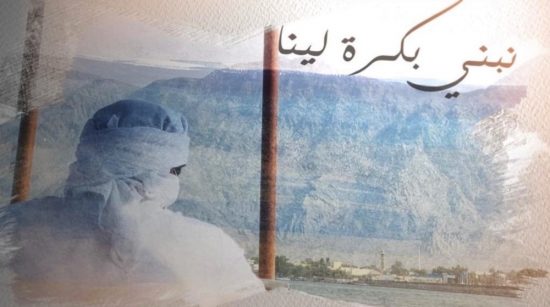 From the mangroves and forts of Abu Dhabi to the conservation areas of Sharjah, the song and music video celebrates their journey of discovery through music, dance and art.  The overall video is made up of seven individual stories, one for each Emirate.

Sisters Grimm was founded with a vision to create shows that maintain the highest artistic standards, are culturally themed, socially relevant and accessible to diverse modern audiences. The Sisters Grimm productions use dance musicals to tell stories that celebrate different cultures and which impact individuals into cultural and social change through changing the way people treat each other and their environment.

In 2009, they had a vision to create a theatre company that broke all the rules. Sisters Grimm was born.

The company celebrates cultures and inclusivity, collaborating with both traditional and contemporary performance artists from all around the world to create stylistically diverse and transformational live experiences, which speak to diverse audiences and embrace the principal themes that are the centre of the social conversations of today. An ever-expanding portfolio drawing influence from Africa, Europe, Asia and South America and now the Middle East Sisters Grimm has already achieved a wealth of success in both creativity and performance.

The company has toured domestically and internationally to both mainstream success and critical acclaim, receiving glowing reviews from the BBC, ITV, The Independent and the Telegraph, as well as achieving a Grammy nomination in the US and the Brazilian International Press Award for Best Show. The company’s debut production featured in the UK’s Royal Variety Performance and has most recently been hosted at the iconic Royal Albert Hall, to a standing ovation.