The Middle East Fashion Council announces its official launch with a promise for a healthier planet and sustainable future.

Dubai, United Arab Emirates – The Middle East Fashion Council (MEFC) has oﬃcially announced its debut as the world’s first fashion council for sustainability, positioning the Middle East as a major player in the global fashion scene.

With a commitment to the United Nation’s 17 Sustainable Development Goals, the MEFC aims to foster a culture of diversity and inclusion, promising to tackle socially and environmentally pressing issues and implement positive change.

Collaborating with likeminded platforms and organizations to drive sustainable fashion to the forefront of the industry, the MEFC will work alongside the four main international fashion councils – British Fashion Council, Fédération Française de la Couture, Camera Nazionale della Moda Italiana, and Council of Fashion Designers of America – to encourage sustainability that conserves resources and minimizes our carbon footprint. 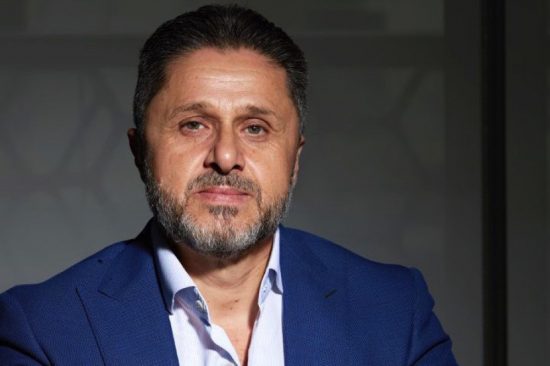 First to join the board is Mr. Faris Saeed, CEO of Diamond Developers and Founder of The Sustainable City, taking on the role of Director of Sustainability. Nayla Al Khaja of Nayla Al Khaja Films, acknowledged as the “the first female film Director-Producer in the UAE,” is the most recent board addition as Director of Arts. At the helm of the not-for-profit entity’s Executive Board is Founder & CEO, Simon Rubel Lo Gatto.

Simon Rubel Lo Gatto, Founder & CEO of Middle East Fashion Council, said: “I am honoured to be working with such esteemed and influential board members – Faris and Nayla – both of whom are huge sustainability advocates, and experts in their respective fields.”

As an institute of sustainable fashion, the MEFC’s regional mission is to connect local designers and talent with the mainstream market, empowering them to develop their brands, and maintaining a strong ethos of quality and professionalism.

Lo Gatto added: “Style is a simple way to show the world who you really are.” 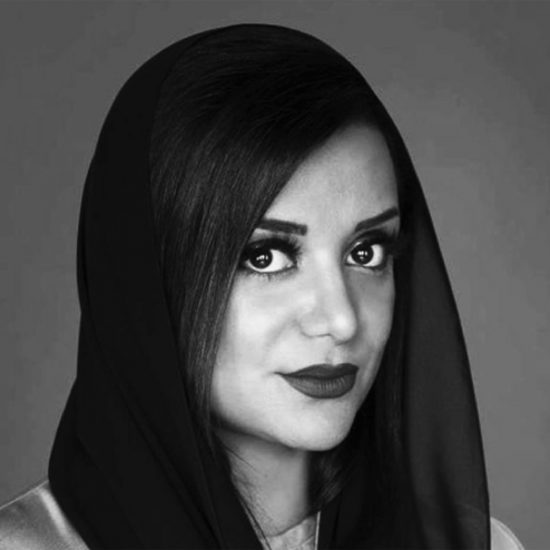 The Middle East Fashion Council recently endorsed the announcement of the region’s most anticipated fashion event – Middle East Fashion Week – which will celebrate its first season in Spring 2021, bringing a five day “fashion extravaganza” with more than 20 designers, and a 3-day forum on sustainability in the fashion industry.

Lo Gatto concluded: “Our platform was born from an inspiration to address climate change and pollution as a direct cause of the industry we love.

“The Middle East Fashion Council is committed to sustainable fashion for a healthier planet.