An immersion into Japanese art and design, from extraordinary architecture to a hot new hotel

An immersion into Japanese art and design, from extraordinary architecture to a hot new hotel 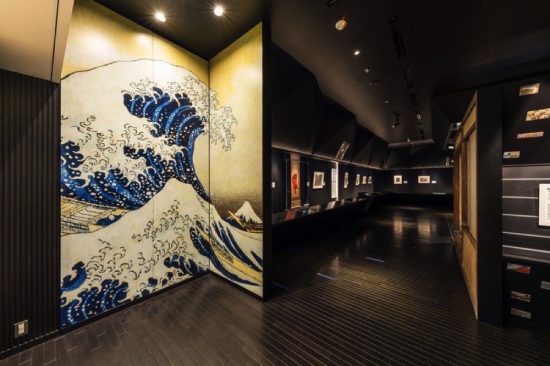 Japan has produced some of the world’s most renowned contemporary artists, designers and architects, and discovering their works first-hand is high on the agenda of many visitors to the country. From photography to art, architecture and traditional crafts, in this month’s newsletter we’re highlighting some of the best places across the country to immerse yourself in the worlds of some of Japan’s creative geniuses. 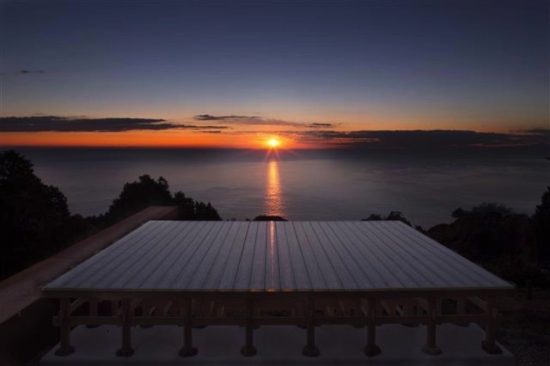 Best known for his dramatic large-format photography of seascapes, Japanese photographer Hiroshi Sugimoto’s Enoura Observatory is a place that art and architecture fans will love. Located in Sugimoto’s hometown of Odawara in Kanagawa Prefecture, the observatory is part of the Odawara Art Foundation, an organisation established in 2009 to foster the advancement of Japanese culture while adopting an international perspective. Surrounded by citrus trees, the art complex faces Sagami Bay, known for its spectacular sunrises, with views stretching as far as the Boso Peninsula and Oshima Island. The complex incorporates art galleries, stages for traditional Japanese theatre, a tea ceremony room, the restored Meigetsu Gate, and a 100-metre gallery designed to capture the sun’s rays on the summer solstice. Each of the components has been built using traditional Japanese methods, with the aim ensuring the techniques are not lost for future generations. It’s an inspiring place, and the views may make you want to try and create your own Sugimoto-esque landscapes. 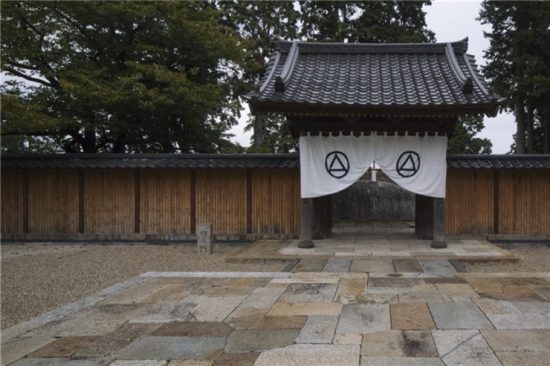 Catching a wave with Hokusai

The 36 Views of Mount Fuji lithographs by Katsushika Hokusai with their stylised waves, clouds and the unmistakeable lines of Japan’s highest mountain, are some of the most instantly recognised images ever to come out of the country. Born in Tokyo’s Sumida-ku district, a place where he did most of his greatest work, it’s a part of the capital that is inseparable from his body of work. And the Sumida Hokusai Museum, based in the area in which the artist lived, is the perfect place to immerse yourself in his world. Hokusai rose to global fame when his works were part of the Japonism movement featured at the 1867 World’s Fair in Paris. An incredibly prolific artist, he produced over 30,000 works during his career. While his Great Wave might be his most popular work, appearing on everything from posters to cushions to even Dior couture, a visit here will reveal the true diversity of Hokusai’s work. 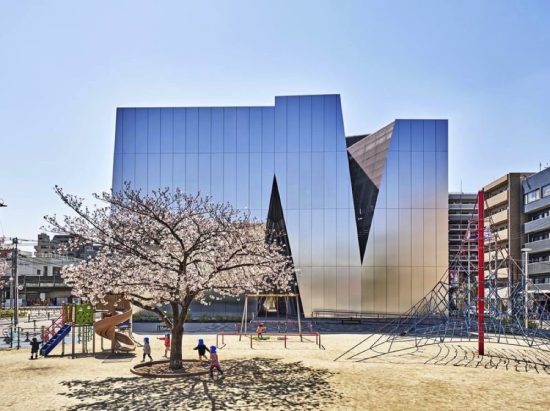 Exploring Japanese aesthetics at the Kyoto Museum of Craft and Design 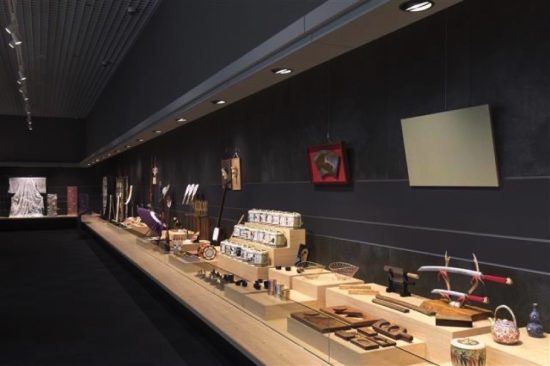 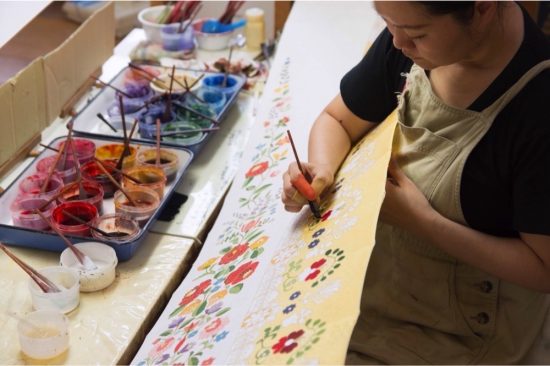 Style and Substance at new Kyoto hotel The Shinmonzen 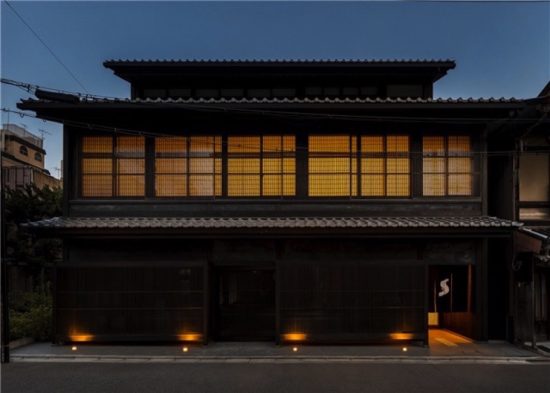 A new hideaway has arrived in Kyoto’s Shinmonzen-Dōri in the historical district of Gion, marrying design by Tadao Ando, one of the world’s most celebrated architects, with interiors by leading French interior designer Remi Tessier. The Shinmonzen, opened in early December, has just nine suites, each unique in design and accented by a different Japanese material such as bamboo, lacquer, silk and stone. With traditional Japanese design at its heart, guests will encounter such details as tatami mats that are soft and warm underfoot, fragrant cypress wood bathtubs, delicate washi paper screens, and hand-woven carpets. Balconies look out over the Shirakawa River, connecting with everything that makes this part of Kyoto so special. The hotel’s art collection is worthy of a gallery, with works by Hiroshi Sugimoto , Louise Bourgeois, Damien Hirst, Gerhard Richter adorning the walls. Outside the property, experiences are designed to connect guests with Kyoto’s elevated culture, including private Zen and mindfulness meditation at Ryosoku-in Temple, as well as opportunities to experience tea ceremony, rickshaw rides, and a glimpse into the secretive world of the geiko and maiko with an exclusive invitation into a local Tea House.
There’s even more to look forward to as well – a new restaurant by globally renowned chef Jean-Georges Vongerichten will be opening in Spring 2022. 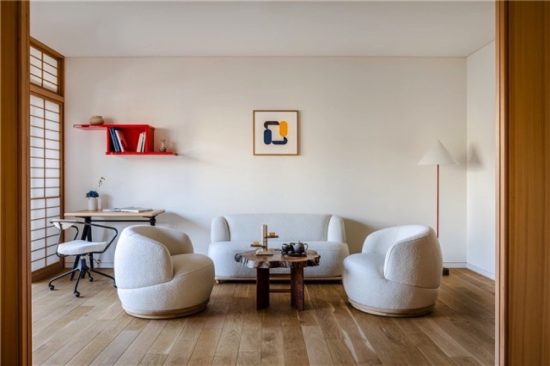