Under the patronage of His Royal Highness Sheikh Hamad bin Mohammed Al Sharqi,

MG21 is an herbal anti-inflammatory medicine consisting of a composition of herbs like Myrrh and Costus, used for the treatment and prevention of various types of infections ranging from respiratory infections, indigestion, skin infections, headaches and diabetic conditions.

H.E Dr. Amin Hussain Al Ameeri, Asst. Undersecretary of the Health Regulation Sector at MOHAP inaugurated the dedicated manufacturing unit with the commencement of the commercial production of MG21.

The facility at the Globalpharma premises in Dubai Investments Park (DIP) with fully separated facilities for manufacturing herbal products, built to the highest standards as per cGMP standards is estimated to yield an annual production capacity of around half million capsules. 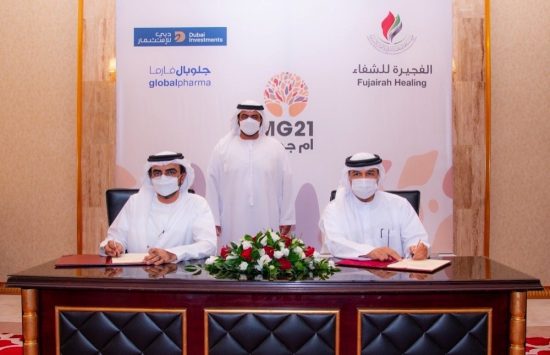 Globalpharma has implemented efficient control method to ensure the product meets stringent quality pharma regulations and marks the horizontal integration of the plant and expansion into a new dosage form.

Mohammed Saeed Al Raqbani, General Manager of Dubai Investment Industries said: “Globalpharma aims to progress into a globally attractive and technologically driven integrated healthcare enterprise, focussed on continually innovating and adapting to deliver the best in healthcare. We are pleased to add the MG21 herbal medicine to our existing line-up of medicines and to locally produce it at our fully GMP compliant facility. Embarking on this exciting journey with Al Fujairah Healing Company, we believe that this herbal medicine will not only become a popular product with consumers, but also help strengthen the UAE’s position as a leader in pharmaceuticals in the region.”

Basem AlBarahmeh, General Manager of Globalpharma said: “Globalpharma has already signed a distribution agreement with Alphamed, one of the leading local suppliers in the country, with the aim of securing availability of MG21 in the majority of pharmacies before the end of this year” 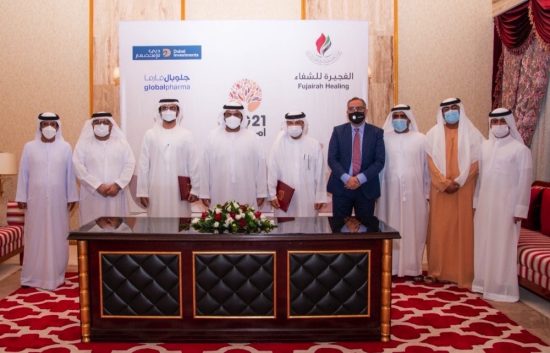 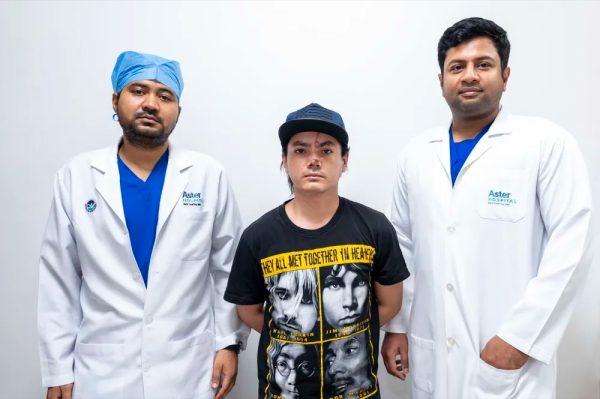 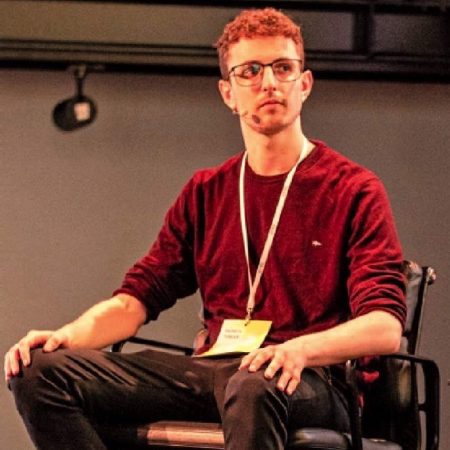