Emirati hitmaker to join star lineup, which include Angeline Quinto

Emirati pop star Alira will be performing at Barrio Fiesta Dubai in December, organisers have confirmed.

The Take Flight hitmaker will be joining the star lineup for the “biggest Filipino pre-Christmas fiesta” on December 3 at Zabeel Park Gate 5. Alira will take the stage at 3pm, followed by Filipino stars Angeline Quinto, Donny Pangilinan, Belle Mariano, AC Bonifacion, Eric Nicholas and Kyle Echarri who will be flying in from the Philippines for the fiesta.

Alira, the Emirati countertenor whose videos of his flawless rendition of Filipino songs have gone viral on social media, expressed excitement for his appearance at Barrio Fiesta Dubai.

“I’m super happy and excited to be with the kababayans first and foremost; they just bring so much joy to my life. Any celebration there is out there to celebrate Filipinos, I want to be part of it. I want to see them happy and have a good time, and I’m excited to be part of this Barrio Fiesta that is going to bring people across Dubai and maybe other cities, too, to come and  celebrate Filipinos,” Alira said.

Barrio Fiesta Dubai “is one day filled with fun activities and entertainment for Filipinos in the UAE,” organisers said. Gates open at 10am, and visitors will have access to the fun fair, food market and bazaar. Tickets cost Dh35 and are available on Virgin Tickets. 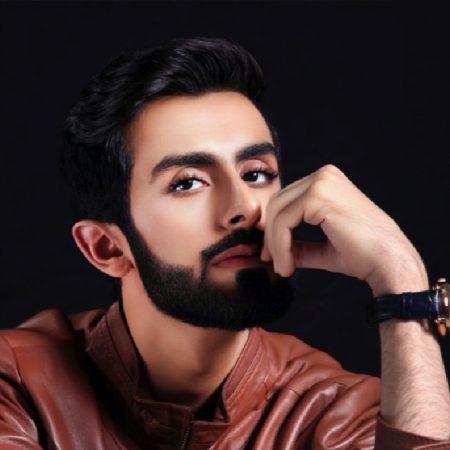 Alira’s presence at Barrio Fiesta Dubai will no doubt draw his growing legion of fans amazed by his rendition of hit songs in his trademark countertenor voice. The full-blooded Emirati captured hearts when he made his debut last December with his rousing rendition of Filipino ballads at a Dubai concert with Miss Universe 2018 Catriona Gray and pop stars Yeng Constantino and KZ Tandingan.

His performance of Regine Velasquez’s Tuwing Umuulan at Kapiling Ka got crowds on their feet and went viral on TikTok, Instagram and Facebook with more than a million combined views. Alira sings not only in his native Arabic, but also in English, Hindi, Chinese and Japanese. He delighted fans with a multi-lingual anime medley at the Middle East Film and Comic Con in Abu Dhabi earlier this year.

On public demand, Alira made a guest appearance at the Wear Your Culture Pilipinas event in Dubai’s Al Ghurair Centre last month, stunning crowds with his rendition of Babalikang Muli. An Expat Media video of the performance received more than two million views.

At Expo 2020 Dubai, Alira wowed the crowd with his original song, We Are One, picking nearly 100 backup performers of various nationalities to share the stage with him. According to Expo 2020 organisers, it was one of the most watched performances by a local artist. 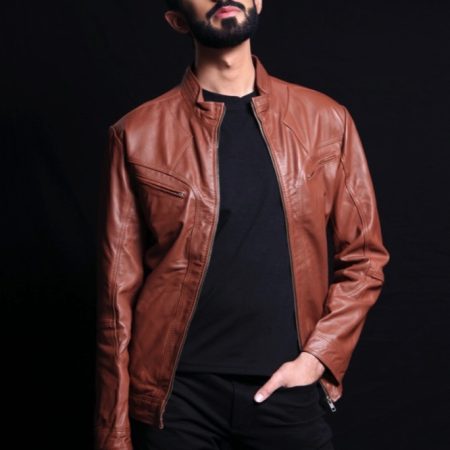 The performance was reprised in India in May where Alira received a new world record for biggest ensemble cast of nearly 500 people for a 7-minute musical production. A representative from International Wonder Book of Records confirmed that Alira created a new record for the unique feat.

Alira is an Emirati countertenor or male soprano who can sing in high notes. He is inspired by the music of Celine Dion, Mariah Carey and Whitney Houston, as well as Regine Velasquez Alcasid, Andrea Bocelli, Assala Nasri, Laura Pausini and Yolanda Adams. He was

14 when he started writing is own songs. Although a pure Emirati, Alira not only sings in his native Arabic language, but also in Hindi, Filipino, English, French and more.